5 Good reasons to order from MCS-Parts 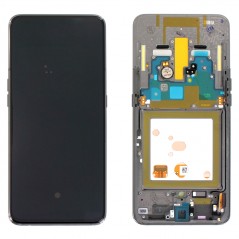 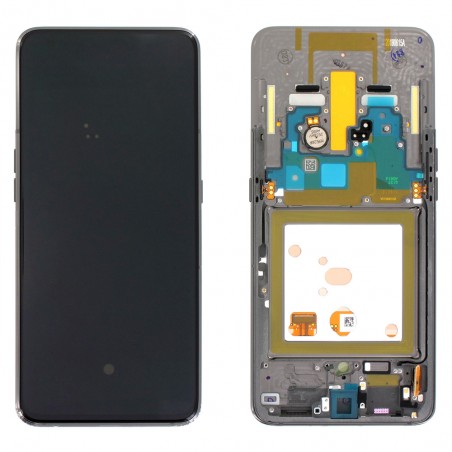 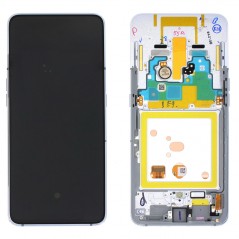 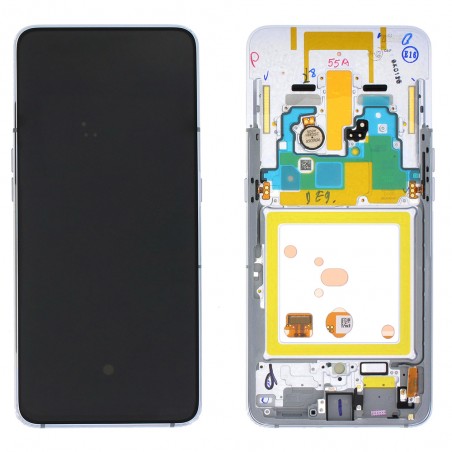 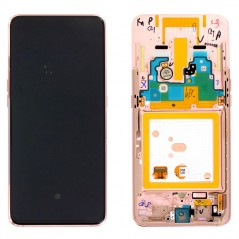 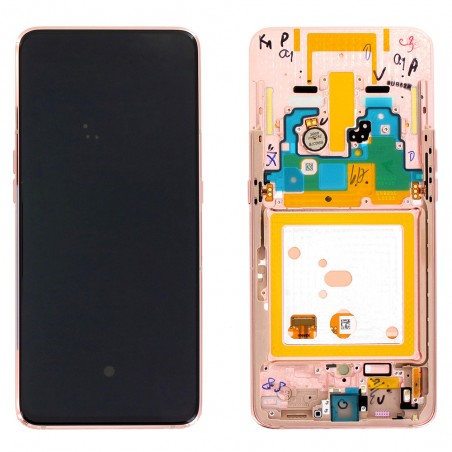 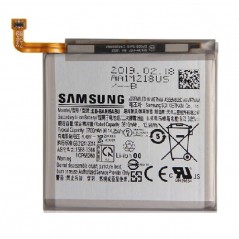 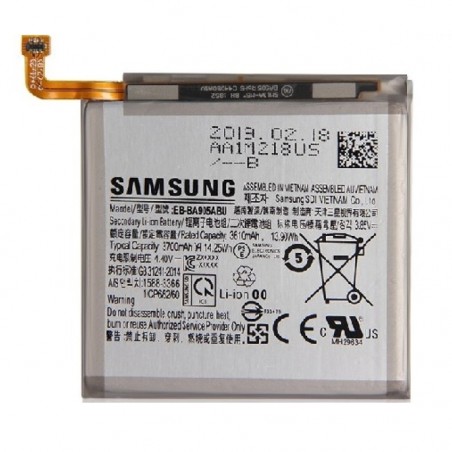 With the Samsung Galaxy A80 - also called SM-A805F), Samsung offers Premium in its mid-range series, the A Series. Excellent finishes, excellent screen, excellent photo performance... this smartphone quite simply borders on excellence for the Series A. Integrating a periscopic photo module, the Samsung Galaxy A80 even has something to intrigue, by offering some original features on its technical sheet. Starting with the lack of a front camera on the front of the phone. And for good reason: Samsung has integrated a rotating camera, which takes pictures from the front and the back. And who says no front camera, says space saving on the front facade. Thus, the screen of the Samsung A80 occupies 86% of the front surface, for a completely borderless design. Regarding the screen itself, Samsung has little more to demonstrate... and the Samsung Galaxy A80 does not escape the Korean giant's mastery in terms of display and performance, thanks to a beautiful and large OLED panel (called Super AMOLED by Samsung) of 6.7 inches (all the same). There is only at the battery level where the Samsung Galaxy A80 can be disappointing, since it embeds "only" a 3700 mAh accumulator. For such a large smartphone, we would have expected a slightly larger capacity, approaching 5000 mAh. However, this does not prevent the A80 from holding up to 2 days in so-called classic use.

Our diagnostics, spare parts and repair solutions for Samsung Galaxy A80 (SM-A805F)

Do you have the Samsung Galaxy A80, and it has a problem? Breakdown related to wear or problem following a major shock such as a fall... you can no longer use your smartphone, and need a solution quickly? Opt for the repair: not only economical, it is also ultra ecological! Not to mention that repairing your phone yourself is easier than it seems... So get started! With MCS-Parts, replace your components, not your equipment: repair rather than throw away, that is our motto.

After having identified with certainty your phone model (for the Samsung Galaxy A80, it is the model also called SM-A805F), start by diagnosing your breakdown. Some signs do not deceive! For example, if you encounter a problem with your screen, it is often very visible: broken, cracked, scratched or broken screen, screen that stays black, black or colored spots and lines on the screen, touch bug, screen that no longer turns on... In these specific cases, opt without hesitation for one of our Samsung Galaxy A80 screens. Original quality, you will find exactly the same performance as at the very beginning!

If your Samsung Galaxy A80 cuts itself out without warning, you have to reconnect it several times a day, the battery is draining too quickly... or your smartphone is hot, even hot... you are certainly having a problem. with your battery. Considered as a wear component, batteries lose capacity over time. As a general rule, a battery has a lifespan of 2 years, or 800 charging cycles on average. Beyond that, it begins to show signs of fatigue, and the A80 no longer holds the charge. Then opt for our battery for Galaxy A80, with capacities identical to the original battery.

In other cases, you may encounter different problems related to other components: camera / camera (A80 / A805F rear camera sensor or motor), charging connector... or more simply rear window / battery cover. In any case, find here all our components to help you repair your Samsung Galaxy A80!